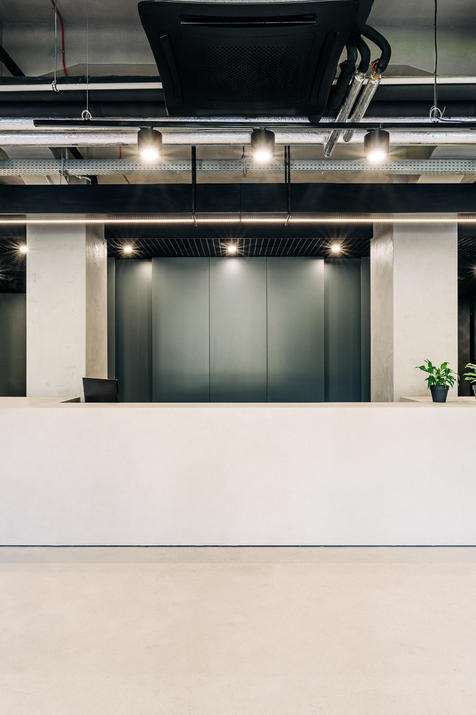 A minimalistic interior as an industrial style alternative

A post-factory building undergoing revitalization is a demanding task for designers. The architects Katarzyna Olbińska-Tarnowska, Daria Wiergowska and Paweł Lewoc from Underground Architects Group coped perfectly with the combination of modernity and respect for history. The effect surprised the investor and showed that the architects truly understood his needs, creating both designer and functional space. This project was awarded in our competition "Various Aspects Of Light 2020".

The design assumption of the team from Underground Architects Group was to fulfill the investor's vision: arrange the common parts of the revitalized post-industrial building, respecting its history, while paying attention to the functionality of the interior. Throughout the process, architects were given a lot of freedom and trust, which made their work much easier and allowed them to catch the wave.

Our main goal was to create a minimalistic interior that would break the standard factory style at the same time. Industrial colours and raw materials such as brick and concrete were combined with clear colour accents – says Paweł Lewoc from Underground Architects Group.

Yellow is the dominant colour in the interior. We will see it in the form of micro-concrete in sanitary rooms and as upholstery on furniture in the entrance area of the building. An additional accent is green, which appears in a natural form. In part of the lobby there are plants in free-standing large-size pots. The space is complemented by delicate climbers hanging from a custom-made steel pot, which is located directly above the reception desk.

In the project, the greatest emphasis was placed on the clear organization of the interior and its functionality. An important role in this matter was played, among others, by the selection of lighting. In the interior fixtures of the Polish brand AQForm were mainly installed and thanks to their modern form, texture and colours, they perfectly fit into the arranged space of the revitalized post-factory building.

Different luminaires models were used in the project. The main impact on such diversity had primarily the functions of the rooms in which they were located and various technical and construction aspects. In this way, for example, in the main lobby, tracks suspended on ropes with TUBA 111 luminaires were used. Placing these specific models is justified by the multitude of installations located on the top, directly under the ceiling, below which we had to suspend the luminaires – adds Paweł Lewoc.

Another example of a luminaire used inside is SET RAW mini LED suspended. The oblong shape of the lamp suspended above the washstand plays the role of spot light and causes even illumination of the zone, which translates into the extraordinary functionality of the room.

The interior arranged by architects from Underground Architects Group gained a second life thanks to a compromise between history and modern solutions that diversified the design and contributed to the increase in the functionality of the post-factory building. 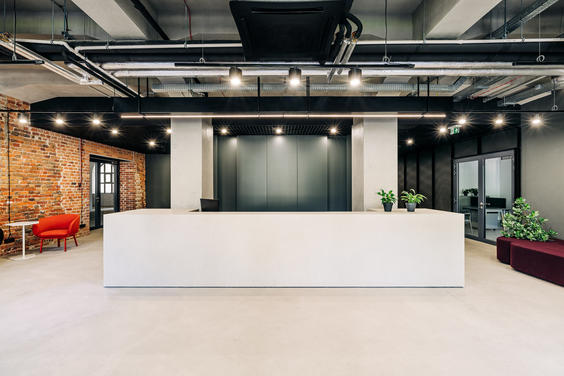 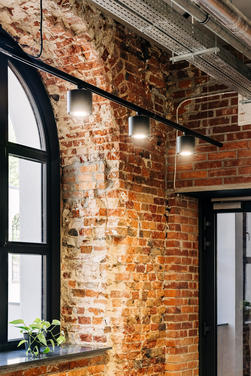 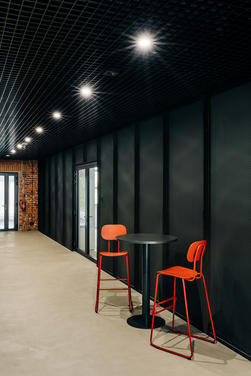 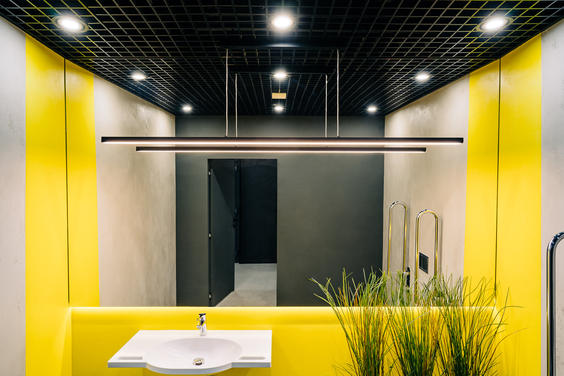 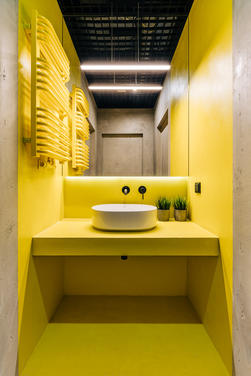 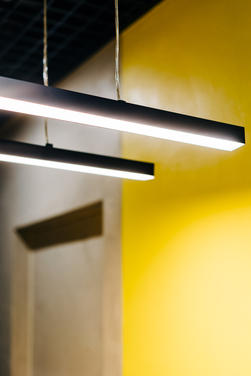 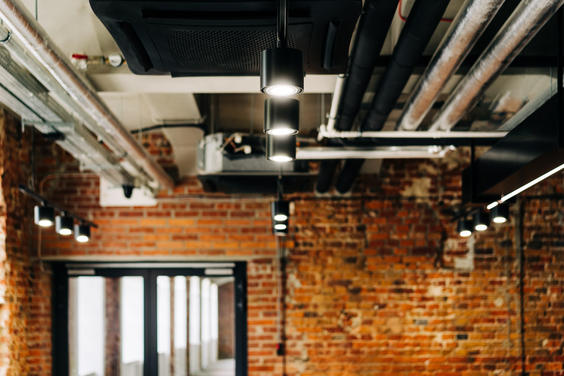 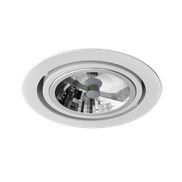 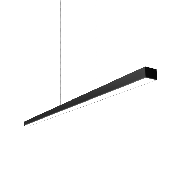 Show us your project, where our lighting was used!

Photos are the best source of inspiration. It is also a credible evidence of successful projects. That is why sharing photos gives us great joy!

Do you want to show the world your project, which uses AQForm lighting? Click the button below, send photos along with a brief information about the realization, and we will take care for the rest. :)

Your project may appear on our inspiration page, on social media, in print or even in recognized interior design magazines among other places. Make your project an inspiration for new, well-lit interiors!